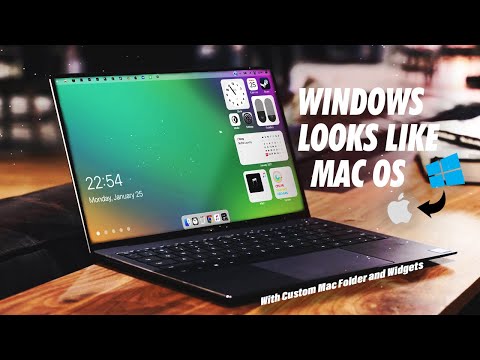 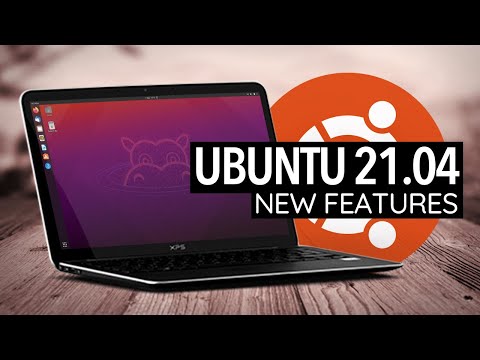 Windows 7 was launched to manufacturing on July 22, 2009, and reached common retail availability on October 22, 2009, lower than three years after the release of its predecessor, Windows Vista. Windows 7’s server counterpart, Windows Server 2008 R2, was released at … Read More