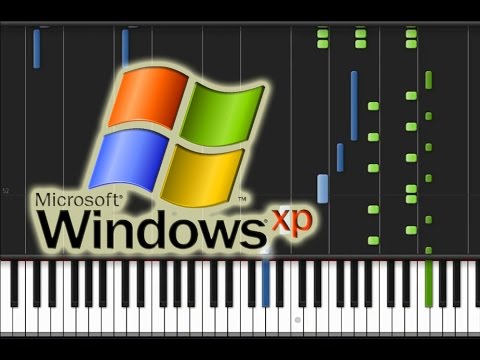 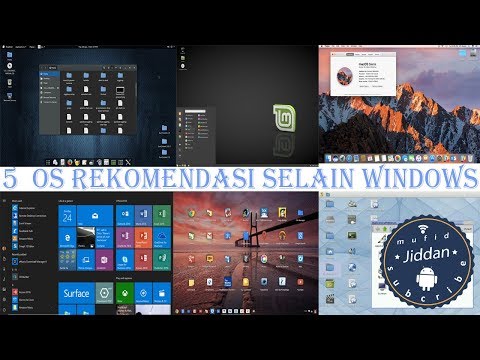 The first time Windows boots up, you will need to go through the Setup process. This will begin putting in Windows on the drive you selected. The … Read More